How do you get a stoat to swallow a dead rat? First take its photo. That’s the cunning plan devised by pest control teams in the remote Perth River Valley behind Whataroa.

Over the past year and a half, Zero Invasive Predators (Zip) has managed to wipe out all the possums in the valley and all but a few rats and stoats, with two aerial 1080 drops followed by trapping.

Now, the company’s rangers have added a new weapon to the arsenal: A dead rat, freshly-poisoned with 1080, is placed next to any surveillance camera that has detected a stoat visit.

The pests are drawn to the cameras by a ripely-scented lure and rangers are alerted by internet to the stoat “selfie”.

ZIP operations director Duncan Kay told the recent West Coast Conservation Board that stoats vanished after the first 1080 drop in April 2019 but had begun to stage a comeback.

“We got to zero with stoats, then we started to see them turn up on our cameras the following October. We always knew that would be a challenge we had to tackle … clearly we needed more tools to stop the re-invasion.”

Research done by ZIP’s science team at Lincoln University had confirmed the stoats were partial to rats killed with 1080, and died of secondary poisoning.

“It can be more effective than a trap because the rat’s out in the open, the stoat doesn’t have to go into a box or anything. This is quite a big thing for us; it’s a big win.” 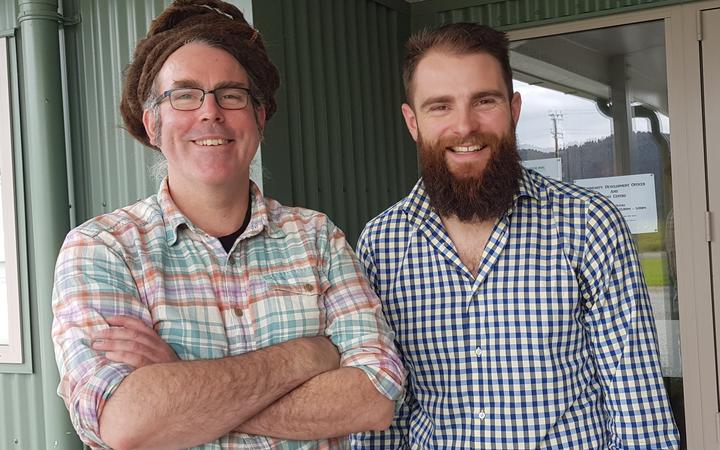 Out of an estimated 15 stoats in the Perth Valley, six were killed by traps and the rest were targeted by the dead rat method.

Conservation Board members, concerned that two kea had been poisoned in the first 1080 drop, asked Kay how the team could be sure kea were not also sneaking down and having a feed of dead rat.

“That was one of our biggest concerns … we thought kea and ruru (morepork) would be most sensitive to this technique, so we started the operation by putting out non-toxic dead rats.

“None got taken; we had one camera (out of 147) where a kea turned up but it paid no attention to the rat. We’ll continue to monitor for that but at the moment we think the risk is very low.”

DOC West Coast operations director Mark Davies said the two kea deaths were unacceptable but ways had been found to minimise the risk of poisoning.

“The goal is to grow the population. Before the first 1080 drop, DOC estimated the kea population at 18 to 20 birds; the Zip survey found 80 – but now there is a population of at least 160. So every one of the chicks in the last breeding season would have survived.”

With the pests gone, other bird life in the Perth and Barlow valleys was also beginning to recover, Kay said.

“Our teams are seeing flocks of 20 kererū; kākāriki are coming down on to the ground and for the first time we are seeing whio (blue duck) breeding in the valley.

“It’s early days, you don’t expect prolific bird life yet but we are seeing it starting to bounce back.”

Zip’s successful predator control operations in Marlborough and now the Perth and Barlow valleys could be expanded to a much larger chunk of South Westland later this year.

“We are working to secure community buy-in and funding from a number of sources – Covid has created many opportunities and this is one of them,” Cassin said.

“We have a workforce, ready to go, needing jobs; funding is available that hasn’t been there in the past and there is a national push for ecological gains.”

While the Perth Valley pest eradication project had covered 12,000 isolated hectares, the expanded proposal would target 100,000ha, including Fox Glacier and Franz Josef communities, he said.

Local Democracy Reporting is a public interest news service supported by RNZ, the News Publishers’ Association and NZ On Air.

Turtle Beach Recon 70 gaming headset down to $23 for Black...