U.S. safety regulators are continuing their investigation into complaints that Tesla’s giant touch screens can fail and cause the cars to lose the rear camera display and other functions.

The National Highway Traffic Safety Administration’s report says about 159,000 cars could be affected by the problem. The agency said an engineering analysis has been opened to assess the scope and safety-related consequences of the apparent defect, which could determine whether or not the models need to be recalled.

Failure of the touchscreen can result in loss of the rear camera image display when reverse gear is selected, resulting in reduced rear visibility when backing up, the agency’s report said. The touchscreen failure can also affect defogging ability and audible chimes relating to driver assistance technology, autopilot and turn signals.

A preliminary investigation was opened in June covering 63,000 Model S vehicles with screens controlled by flash memory devices with finite lifespans based on the number of program and erase cycles. The screens can fail prematurely because the memory can wear out. 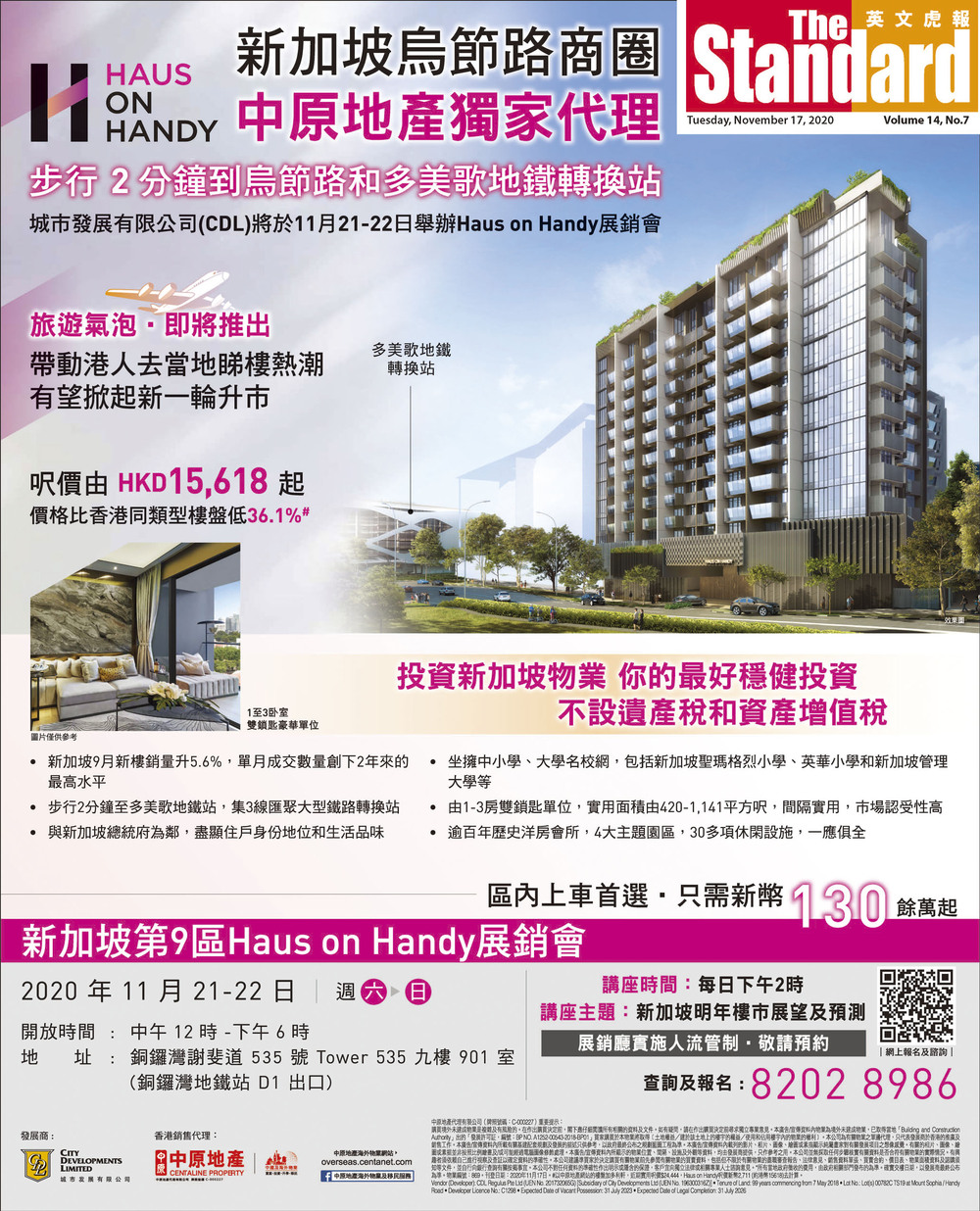 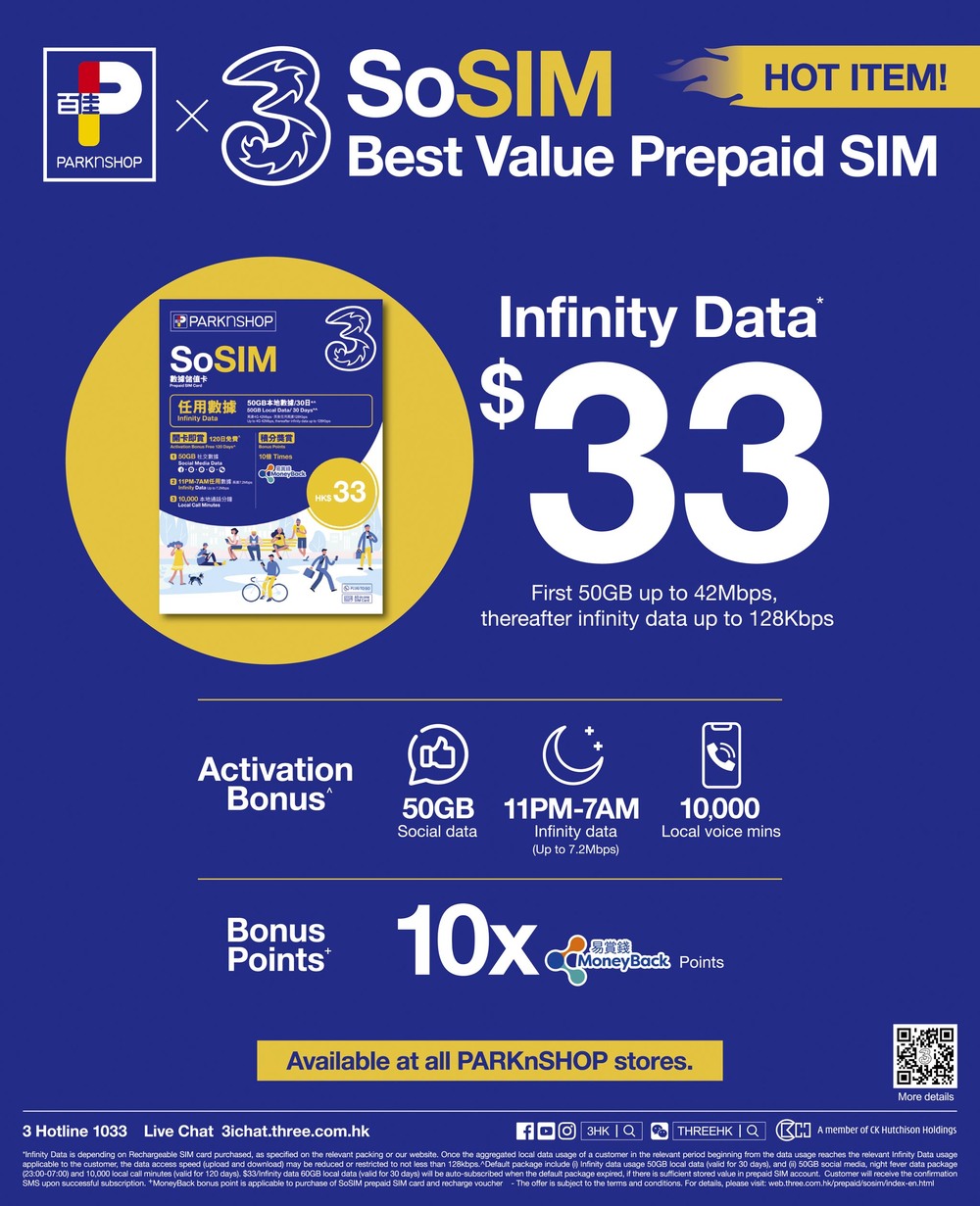 A message was left early Monday seeking comment from Tesla.-AP

The Wristcam is a camera for your Apple Watch

400 global public officials call on Amazon to pay its dues

The Wristcam is a camera for your Apple Watch

Fortnite Season 5 week 1 challenge guide: How to complete a...

400 global public officials call on Amazon to pay its dues