(BIVN) – An unknown person who burglarized a Waimea business was caught on surveillance video, and now police are asking for the public’s assistance in identifying the suspect.

Hawaiʻi Island Police say that just before 6 a.m. on October 27, 2020, South Kohala Patrol officers responded to a report of a burglary located at the Waimea Coffee Company. Through investigation, it was discovered someone broke into the business and removed several items from within. 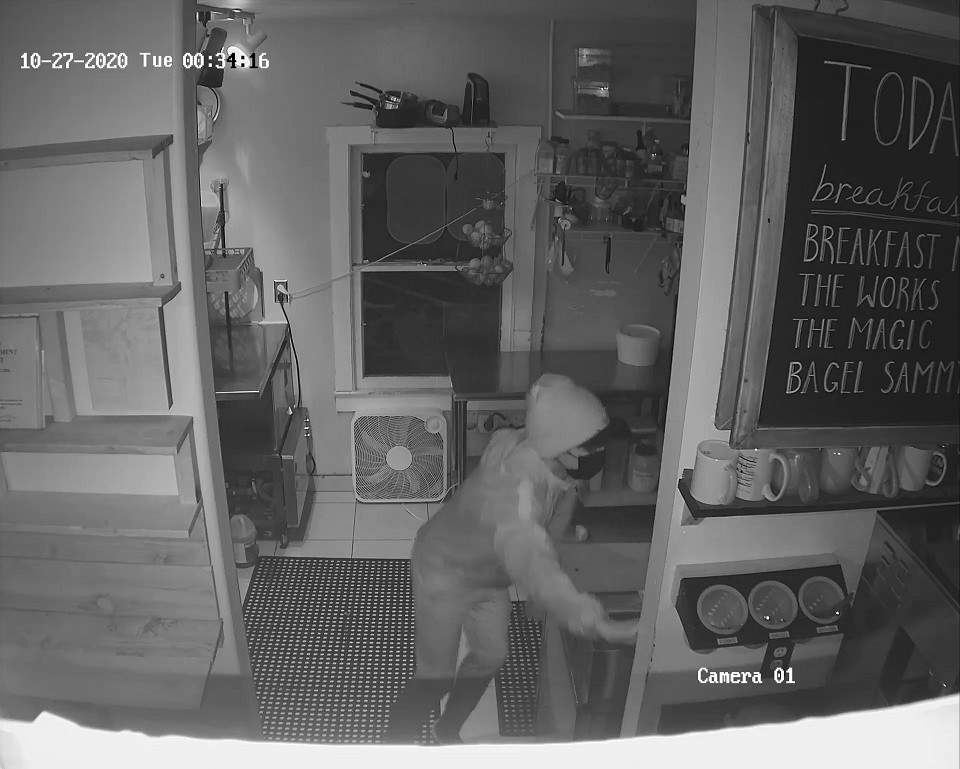 Video surveillance captured the incident and the suspect is believed to be a younger male with fair skin, a slender build, and dark hair. At the time of the incident the suspect was wearing a light-colored beanie, a dark colored mask, a long sleeve hooded sweatshirt, tight fitted long pants and checkered shoes.

Anyone with information about this case is encouraged to contact South Kohala Patrol Officer Eric Ontiveros, via email at Eric.Ontiveros@hawaiicounty.gov, or at the South Kohala Police Station at (808) 887-3080.

DXOMARK Camera: iPhone 12 falls behind most Android flagships but excels in video performance

Google Pixel 4a review: Affordable and compact with a stunning camera

Save on a sporty, sleek smartwatch this weekend

DXOMARK Camera: iPhone 12 falls behind most Android flagships but excels...

Work smarter with this extra monitor that attaches to your laptop

Save on a sporty, sleek smartwatch this weekend

DXOMARK Camera: iPhone 12 falls behind most Android flagships but excels...